Advises Property Owners to File their Claims by September 19, 2017 to Preserve their Legal Rights

On September 6, Hurricane Irma hit the Caribbean, including the island of Saint Barts, with sustained winds of 185 miles per hour and gusts of up to 218 miles per hour, destroying 10% of the houses, damaging almost all the villas and resorts and some of the crucial infrastructures of the island.

Emmanuel Jacques, Managing Attorney, Emmanuel Jacques Almosnino Law Firm (EJA), has traveled from Saint Barts following the storm. On September 14, 2017, he held an informational forum at the Restaurant at Rose Hill regarding the St. Barts’ recovery and how to file insurance claims. The event was streamed live on Facebook. The video recording will be available later today.

Mr. Jacques has been monitoring the latest developments at Saint Barts. He said that, despite the damage to many of the homes and the some of the island’s infrastructure, there were no fatalities and the roads and government buildings sustained virtually no damage. The Saint Barts government is already back at work and electricity has been restored to the island. He also said the damages will be covered by the insurance companies.

Members of the firm will be in New York City through September 16 to help deal with insurance claims arising from Hurricane Irma. For assistance in filing a claim, email Mr. Jacques at irma@eja-lawfirm.com or call +011 33 622 435 080. 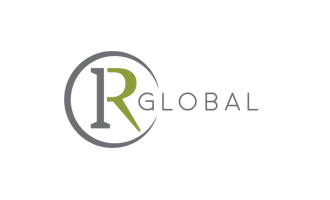 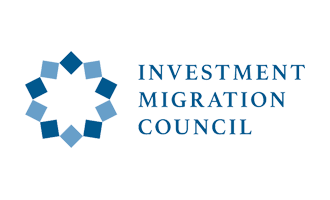 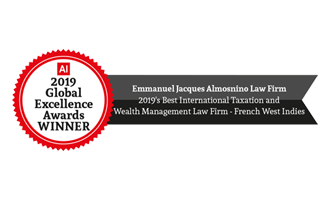 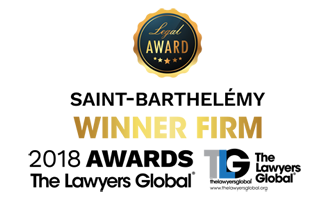